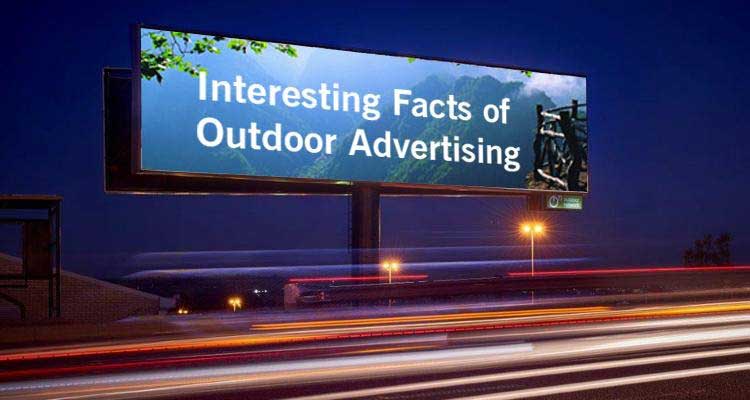 In this blog, we will discuss some of the biggest development in the OOH advertising industry in the last decade or so.

Measuring OOH Media – With technological advancements, measuring the effect of OOH advertisements became possible. Traffic ratings and expected footfall counts made it easier to measure the results from outdoor advertisements.

Digital Billboards – Digital billboards became very popular in the last decade. They give more options to share longer messages and offer better scope at conversing with the viewers. Digital signage solutions also offer options to show messages depending on the demographics of the viewers as well.

Mobile and OOH Advertising – The popularity of smartphones meant OOH advertisements could make viewers act then and there itself. With QR codes and other similar technology, viewers could make purchases or avail discounts directly from the outdoor ads.

The biggest take from the last decade is that OOH advertising is here to stay. It stil remains one of the most popular and effective modes of advertising.